As tax season draws near, there are a lot of wolves that are out to get your hard-earned money.

As a bookkeeper in Melbourne, Maximum Business Solutions knows that tax time is one of the most popular times of the year – if not the most common time of the year – where scammers work to source your personal information. 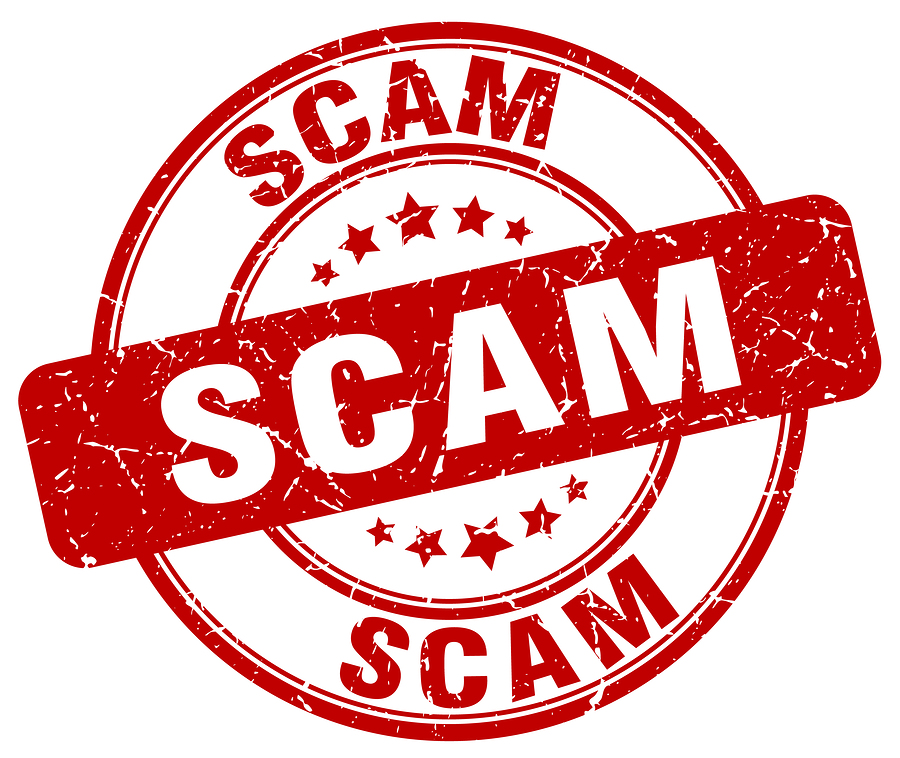 It’s a time where people are perhaps most aware of their finances, and as such, perhaps more willing and accepting to believe that they may be contacted by the “government” in regards to money, tax, and refunds.

It’s important to always remain vigilant when it comes to suspicious scam attempts, but it’s critical especially around tax time.

Today, we are going to take a look at three popular ATO scams and what you can do to avoid them.

You’re probably familiar with that sentiment; this method is probably one of the oldest tricks in the book!

It is used by scammers to appeal to the empathetic side of their victims. Normally done through phone calls, the unknowing victim is persuaded that the ATO (Australian Taxation Office) owes them money. This usually takes a form of a tax refund.

The victim is easily persuaded into thinking they need to make a payment, and, due to a good conscience, is scammed.

The victim passes on secure details, and the scammer can then use these details to access bank accounts. Scammers may also ask for a victim to transfer money to a third party account.

Note that the ATO will NEVER ask you to pay money in order to receive a refund, or pay money into a personal bank account.

The “fear the government” tactic

This tactic is the reverse of the first. Instead of appealing to a victim’s empathy, these scammers employ methods of intimidation.

Through a phone call, the scammer uses intimidation and fear, demanding that a victim pays up debt they owe to the government. They may even threaten arrest if the amount is not instantly paid.

This works because many people fear the government’s power and the victim is put under pressure to pay the outstanding amount while the alleged “ATO Officer” is still on the phone.

This scam method occurs year after year, and around tax time, we need to be particularly vigilant.

This scam is surging in popularity due to the rising use of technology as a convenience.

The government employs the strictest of security measures to ensure the information we input online for tax purposes is kept secure.

However, as technology has gotten smarter, so too have scammers.

The phishing method consists mainly of fake emails, usually involving one of the two tactics mentioned above.

Other phishing emails simply contain malware, and all that’s required for you is a click before a malicious virus is downloaded onto your computer. Your personal information is now at risk.

Easier said than done, but you have to be on high alert when it comes to opening and acting upon emails apparently sent by the ATO.

Some giveaways can make scams easier to spot. These may include: 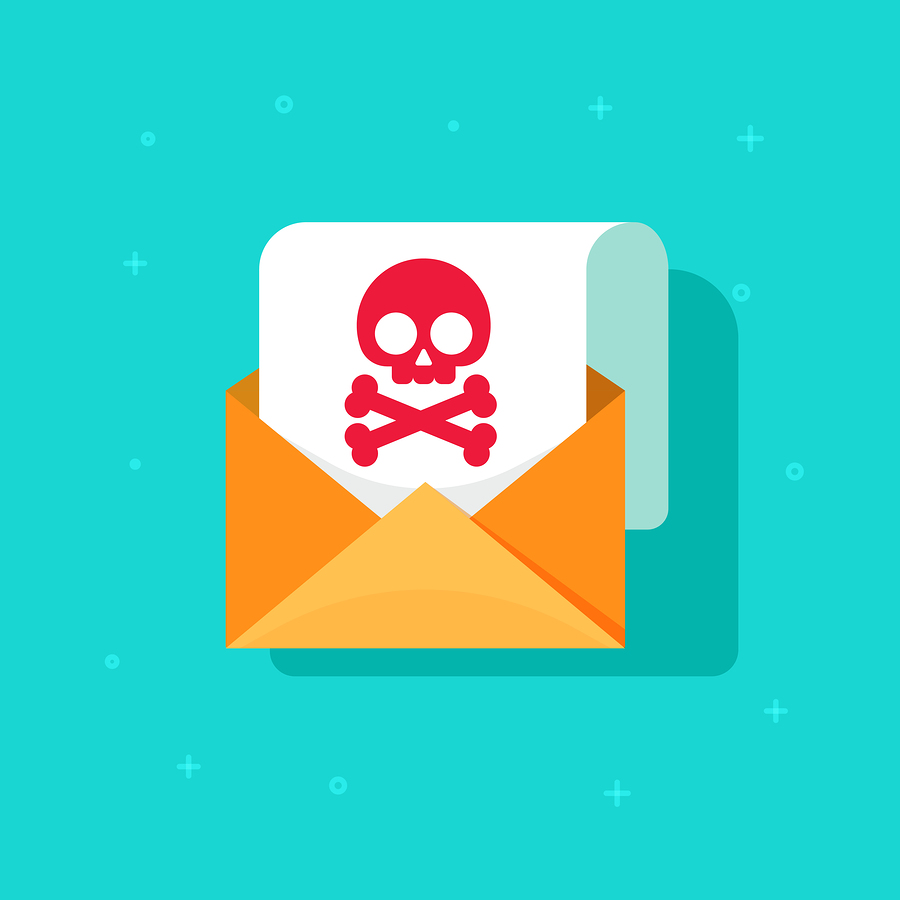 The ATO seldom call anyone regarding tax concerns. If they do, they will never demand payment of tax debts over the phone.

Phone scams can be hard to fight, particularly if you are feeling threatened and forced to pay. Alarmingly, the ATO also states that scam calls can be even harder to detect as scammers are using the name of actual ATO officers.

If you are in doubt, do not worry that you may offend the person on the phone. It’s better to be safe than sorry – so call the ATO on 1800 008 540 to verify that a phone call was legit.

What do scammers do with the information they squeeze from victims?

While we can’t remove the risk of tax scammers, we can help you learn the signs to look for when it comes to scams, and the right course of action to take.

Enlist the support of a bookkeeper in Melbourne to ensure your business finances are up to scratch as we approach this prickly time of the year.

The end of the financial year is just around the corner! Don’t waste any more time: book a consultation with Maximum Business Solutions for bookkeeping services in Melbourne. Alternatively, give us a call today.