Our bookkeepers in Melbourne shares the history of cloud bookkeeping

Our bookkeepers in Melbourne shares the history of cloud bookkeeping

Cloud computing is the future.

Today, all of our emails and files are hosted on the cloud… and for many of us, that also includes our bookkeeping!

The benefits of online bookkeeping services are hard to deny – with cloud bookkeeping, you’ll be able to enjoy:

And all of that from your web browser or a smartphone app!

Yes, we’ve certainly come a long way since the days of pen-and-paper bookkeeping and physical ledgers.

And what better way to reflect on that than to take a step back in time and look at how far we’ve come?

Today, our bookkeepers in Melbourne reflect on the surprisingly long history of cloud bookkeeping. 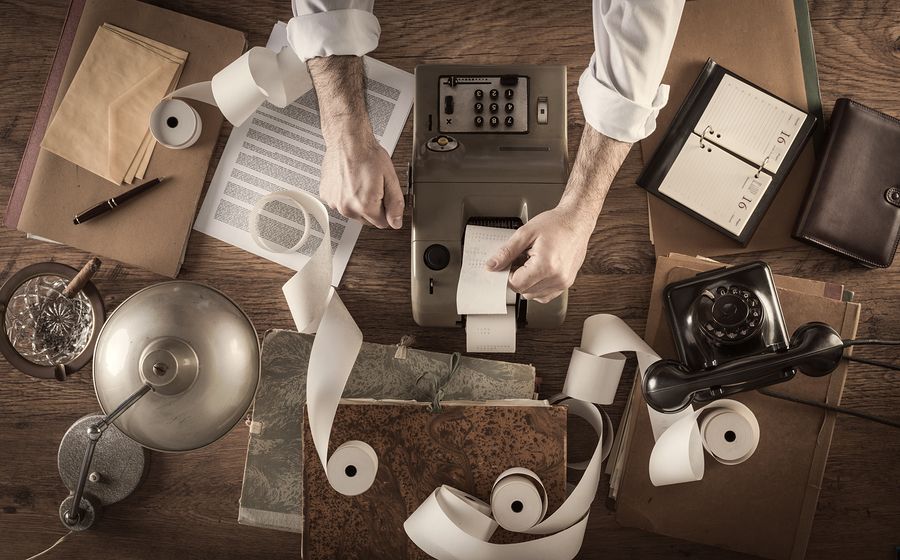 The timeline of cloud bookkeeping

What better place to start our retrospective on the history of cloud bookkeeping than with the beginnings of computerised bookkeeping?

Yes, that date isn’t a typo – the first known example of computerised bookkeeping really is that long ago!

Staring in 1955, General Electric purchased a then cutting-edge UNIVAC computer to process payroll.

Of course, would take some time before computerised bookkeeping would take off outside of huge multinationals.

It wouldn’t be for quite some time that familiar names like QuickBooks and MYOB would first appear.

And of course, we can’t talk about the history of online bookkeeping than with the beginning of the internet!

While online bookkeeping services have boomed in recent years, the internet has a surprisingly long history.

No, it didn’t first hit the scene in the early 2000s, the 90s or even the 80s – in fact, the first rough examples of the web go all the way back to the time of rock and roll and hippies!

Back in 1963, the US military provided funding to Joseph Licklider, an early computer scientist.

His top secret mission? To create an interconnected network of computers that would facilitate instantaneous information-sharing.

Essentially, ARPANET was the precursor to the modern web.

Now, computers could directly connect to one another and share information and files over great distances, without a central hub or database.

More importantly for today’s subject, users were able to remotely access files stored on a separate computer – the beginnings of cloud storage.

Storing files remotely is one matter – running a computer program remotely is an altogether different one!

Despite many theorising about the potential for cloud computing, it wasn’t until 1999 that internet connections and infrastructure reached the point where you could feasibly run a computer program via the web.

The honour goes to Salesforce.com, which launched in 1999.

Unlike other CRM packages of the time, Salesforce.com allowed sales staff to manage leads without installing anything on their computers, instead accessing everything through an internet browser.

Salesforce.com proved that it was possible – it would only be a matter of time until someone decided to try taking it a step further by making an online bookkeeping service. 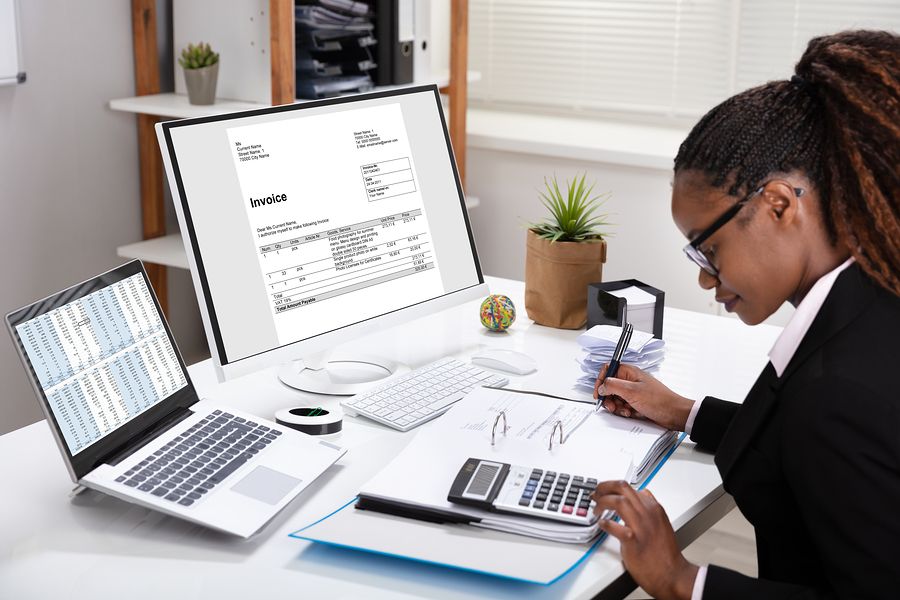 We can thank our friends across the Tasman for the innovation that is cloud bookkeeping.

Unlike other online bookkeeping services, Xero started its life as a dedicated cloud bookkeeping platform, rather than being adapted for the cloud afterwards.

Xero grew rapidly in New Zealand, before quickly making the jump to Australia in 2008.

And almost as soon as it did, the team at Maximum Business Solutions started training with it, getting to know its various systems and intricacies so we could bring cloud bookkeeping to small and medium sized businesses all over Melbourne!

Want to make the leap to the cloud? Have you decided on Xero? Get in touch with our Xero bookkeepers in Melbourne today to get set up.

First founded in 1991, MYOB is an Australian bookkeeping platform that initially specialised in desktop accounting software. If you’ve ever done your own bookkeeping or accounting, chances are you’ve used MYOB at least once.

Of course, with more and more programs moving to the cloud, it was only a matter of time until MYOB followed!

Are you already familiar with MYOB and how it works? If so, MYOB Essentials might be just what you need.

Talk to our MYOB bookkeepers in Melbourne about making the transition to cloud bookkeeping.

QuickBooks may have been one of the world’s largest accounting and bookkeeping packages since it was released in 2002, and has transitioned along with technology, making its way to the cloud some years later.

Curious to learn if QuickBooks is right for your business’s bookkeeping needs?

Our QuickBooks bookkeepers in Melbourne can help you get started.

Take your bookkeeping to the cloud with Maximum Business Solutions

If so, Maximum Business Solutions can help.

In addition to easy-to-follow training, we’ll also sit down with you to discuss your bookkeeping needs.

Based on this information, we’ll create a custom suite of plug-ins and addons to enhance your cloud bookkeeping, and ensure that your bookkeeping works exactly the way you want.

Bring your bookkeeping into the 21st century – call our bookkeepers in Melbourne on (03) 9589 0128, or click here to get in contact online.